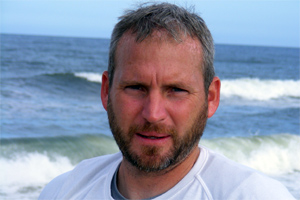 Jeff Bowers begins his 22nd season with the women’s soccer program in the 2021-2022 season as the most successful coach in program history.

He has guided the women’s soccer program to six undefeated ODAC seasons, the only coach in program history to accomplish that feat. He is one of the winningest coaches in the Division III ranks with a .725 winning percentage.

His 2019 squad saw the season end with a 13-3-4 overall record and a 7-2-1 conference mark. The Marlins advanced to the championship match of the ODAC tournament and came up just shy of claiming the Championship title as they fell to the Yellow Jackets of Randolph-Macon in penalty kicks (5-3). VWU saw several post season accolades as Sam Crawford and Shea Geary both earned VaSID All-State and USC All-Region honors.

In 2018 his squad finished the season with a 12-5-4 record, reaching the 2nd round of the NCAA tournament.

Bowers guided VWU to its most successful season ever in women's soccer in 2006, highlighted by an Old Dominion Athletic Conference championship and a berth in the NCAA Division III final four tournament, ultimately finishing 18-4-4 following a pair of wins in the national tournament.

He has coached the professional women’s soccer team, the Hampton Roads Piranha, during the summer of 2004 following the success of his 2003 season with the Marlins.

Prior to his time as the head coach of the Marlins, Bowers served as an assistant coach for the men’s and women’s programs at Messiah College. He has also been on staff at camps at the College of William and Mary, University of Kentucky, Ohio State, Messiah, and York College.

He served as the head coach at Spring Grove Area High School and an assistant at York Catholic High School and York Suburban High School after graduating from York College with a degree in secondary education and accounting in 1995. He earned his master’s in sports administration from Western Maryland University in 1998. 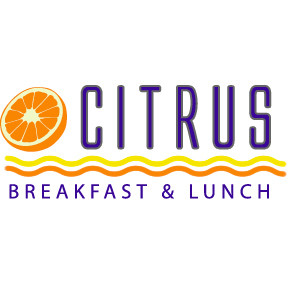 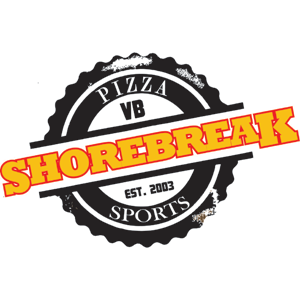 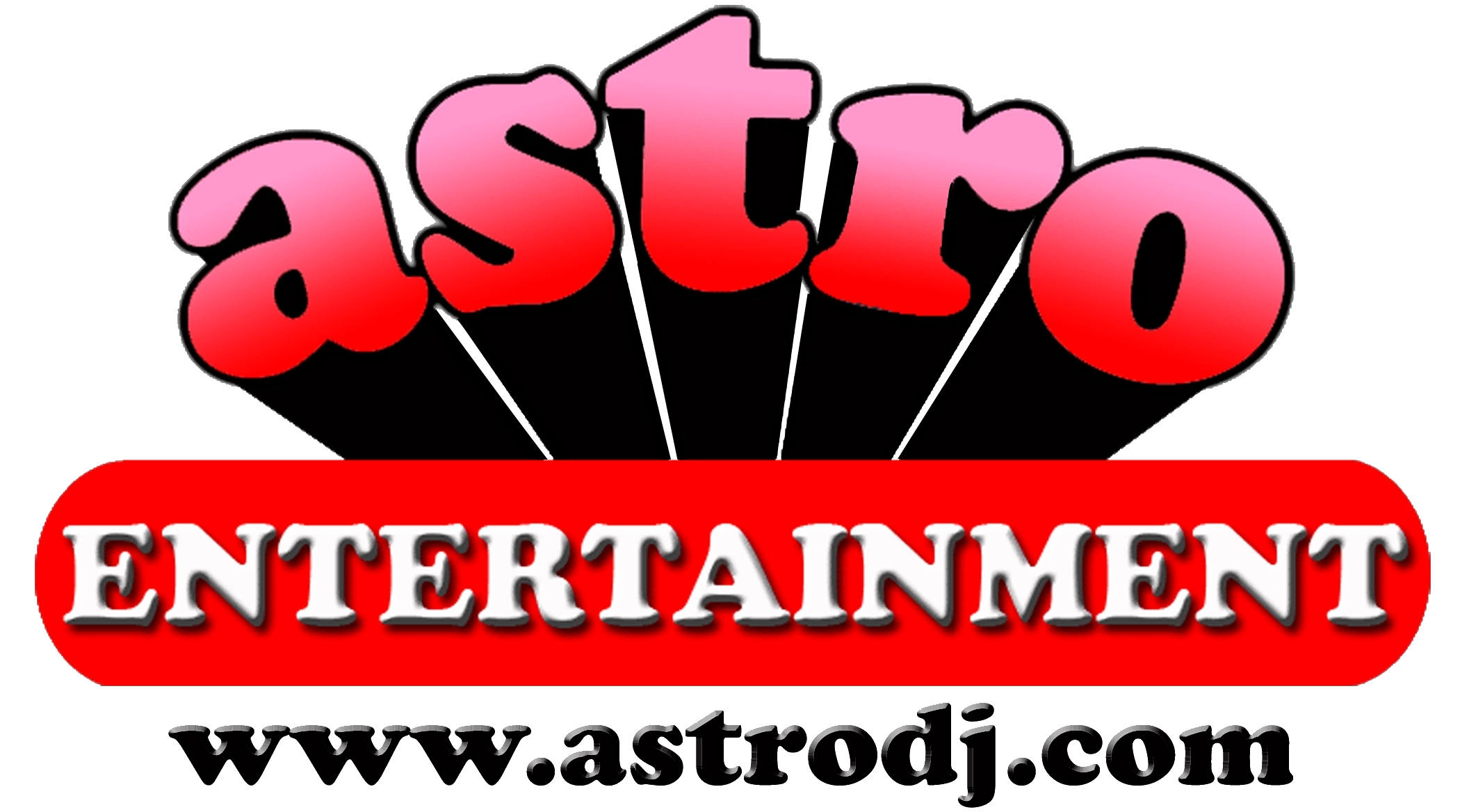